RSS
← Nothing Great Happens in the Comfort Zone.
KOBO Takes On Amazon with KOBO “Writing Life” → 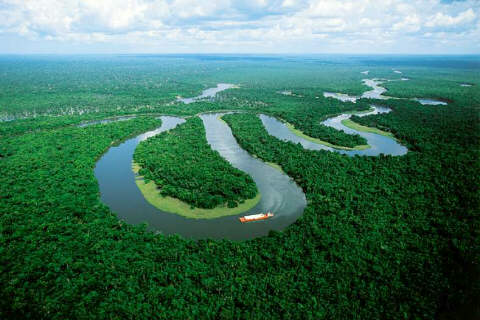 Amazon has acquired Avalon Books, a small publisher that focuses on hardcover mystery, “wholesome” romance and Westerns, and will make its titles available digitally for the first time. Avalon Books have been geared and marketed primarily toward the library market; now Amazon will seek to market them to a wider audience.

The acquisition, for an undisclosed sum, covers Avalon’s entire backlist of about 3,000 titles. Avalon launched in 1950 and is now run by the founder’s daughter Ellen Bouregy Mickelsen, who said she chose Amazon to buy her company because “they care deeply about the writers, readers and categories that have long mattered to our family business and they are uniquely positioned to assure that our titles make the leap forward into the digital future.”

Amazon will release the Avalon titles under its West Coast imprints, including Montlake Romance and Thomas & Mercer. The press release says “these books will continue to be available in print for booksellers and libraries nationwide. Amazon acquired Marshall Cavendish’s children’s book list last December.

To get the whole story about Amazon’s almost 20 years “THE AMAZON EFFECT” (I almost typed: “The Amazon Waste Land”, when I read the last sentence of the story)  – have a cup of coffee or a glass of wine and take your time : )  it’s an extensive article, almost a novella or an Amazon “Shorts” to speak in their language.

You will learn not only about Amazon, but about the last 20 years of publishing and book selling. Print out the article, it might make an interesting part of literature and publishing history one day…

← Nothing Great Happens in the Comfort Zone.
KOBO Takes On Amazon with KOBO “Writing Life” →

One response to “AMAZON on Shopping Tour?”