RSS
← Which Literary Agent is Right for You?
What Typ of Book Should you Write? → 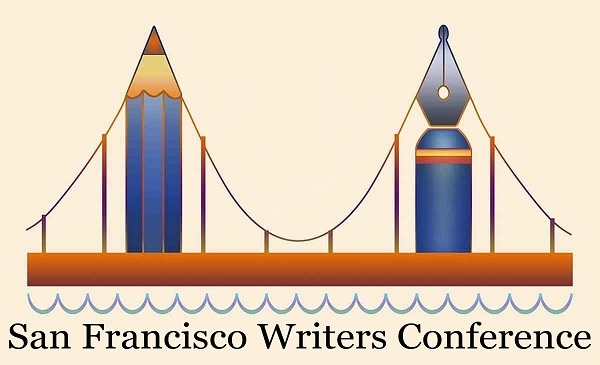 A good part of the seminars last month at the San Francisco Writers Conference centered the topic of self-publishing. Three authors talked about their experiences:

Bella Andre, a romance author, has written for many of the big six in New York. A year and a half ago, she wanted to write a spin-off story to one of her print novels that readers had requested for five years, which led her into the self publishing arena. Today, Bella has 12 self-published books that she has translated into five languages and 29 contractors working for her worldwide. Her highest advance from a New York house during her traditionally published career was $33,000. Last year she made over $1 million dollars in self publishing, selling 400,000 e-books.

There are many aspects of self publishing that mesh with Bella’s entrepreneurial spirit, but in addition to enjoying running her own business, she loves the freedom to write whatever sounds like it will be the most fun.

Another author, Barbara Freethy, has written romance novels for 20 years. In 2011, she decided to self-publish her backlist. (When a book goes out of print, the rights return to the author and they are free to reprint or resell the work.) She has also just released three foreign editions in French, German and Spanish of some of her most popular titles.

Elizabeth Jennings, who lives currently in Italy, explained how self-published authors benefit from fewer obstacles in foreign distribution, allowing their work to reach a wider audience faster. She best described the vast potential in global self publishing as, “…the crest of a tsunami – catch the wave.

← Which Literary Agent is Right for You?
What Typ of Book Should you Write? →