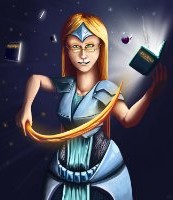 Rayne Hall is the author of thirty books in different genres (mostly horror, fantasy and non-fiction) and under different pen names, published by twelve publishers in several countries and languages (mostly English, German, Polish and Chinese).  Her short stories have been published in many magazines, e-zines and anthologies.

Currently, she tries to regain the rights to her out-of-print books so she can update them and publish them as e-books.  After living in Germany, China, Mongolia and Nepal, she has settled in south east England where she lives in a dilapidated seaside town of former Regency and Victorian grandeur.

Outside publishing, she has worked as a museum guide, apple picker, tarot reader, adult education teacher, trade fair hostess, translator and bellydancer.  Many of these experiences have provided fodder for fiction: several of Rayne’s stories feature bellydancers. Many of Rayne Hall’s stories explore the individuals’ responsibility for their choices, and the dark side of the human psyche. Her horror tales are psychological, creepy and suspenseful rather than gory.

She judges writing contests (mostly for short stories, horror or fantasy fiction), coaches authors and teaches online classes for writers among others:

These classes are for intermediate to advanced-level writers and professional authors – definitely not for beginners or the faint-of heart.  Get an up-to-date list of scheduled classes. 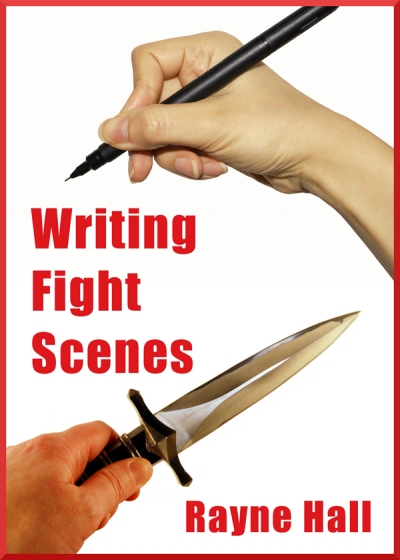 .
WRITING FIGHT SCENES – the e-Book.
Learn step-by-step how to create fictional fights which leave the reader breathless with excitement.
The book gives you a six-part structure to use as blueprint for your scene. It reveals tricks how to combine fighting with dialogue, which senses to use when and how, how to create a sense of realism, and how to stir the reader’s emotions. You’ll decide how much violence your scene needs, what’s the best location, how your heroine can get out of trouble with self-defence and how to adapt your writing style to the fast pace of the action.

Rayne is active on Twitter where she posts #writetip tweets. If your profile says that you read or write, she will follow you back.
. 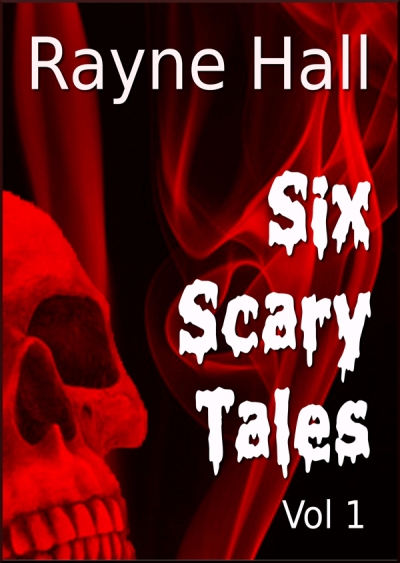